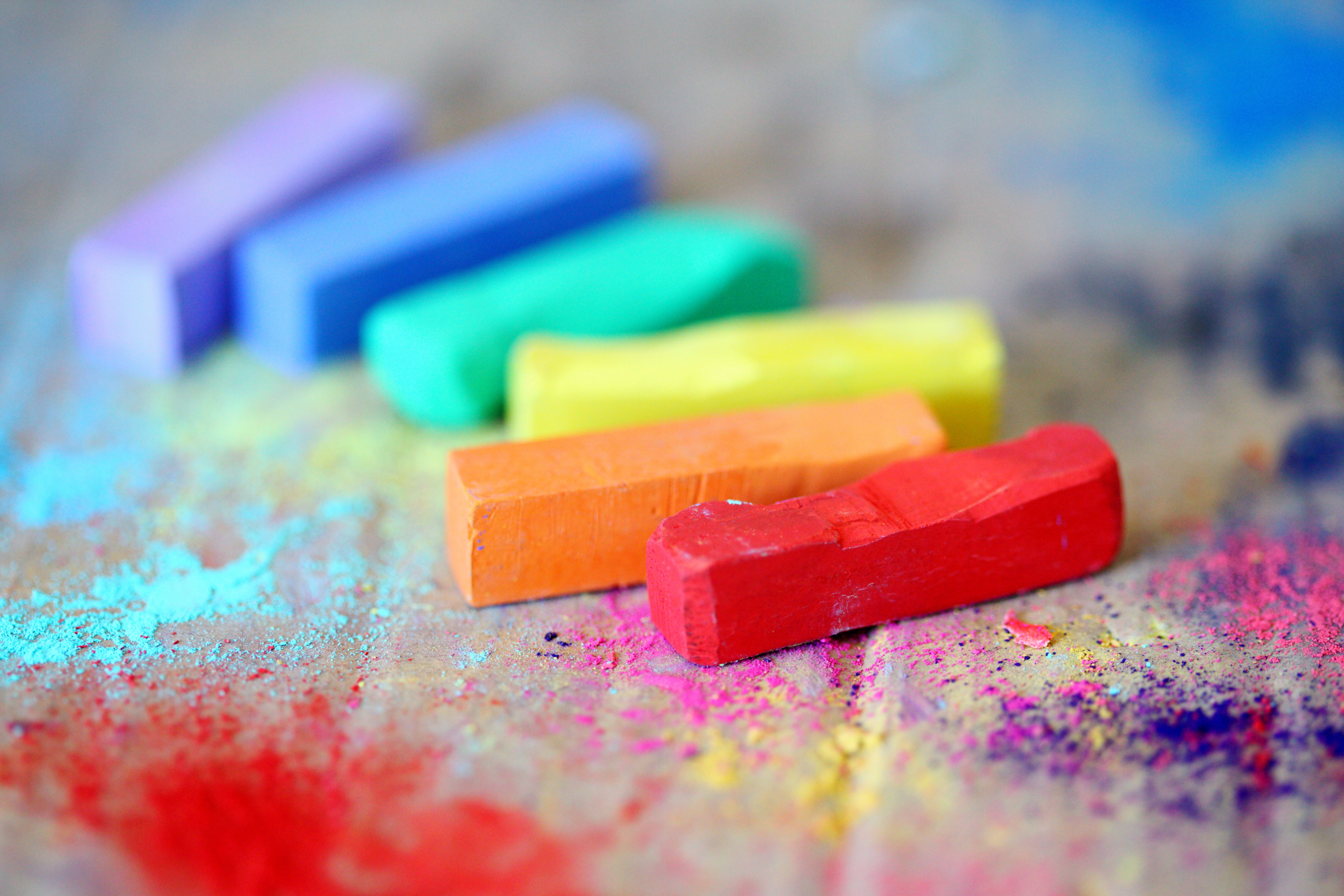 The month of June is being aggressively promoted as Pride Month. It will be an assertive propaganda effort aimed at normalizing homosexuality by celebrating it. For this reason our attention should be turned toward a Biblical understanding of sexuality.

Fifty years ago the Stonewall Riots of 1969 began and by 1970 birthed what we now know as “Pride Month.” Each year since 1970 the LGBT (lesbian, gay, bisexual, transgender/transsexual) community has celebrated their identity that individualizes or separates them from the rest of the population. Pride Month involves many parades in major cities in the United States. The people present march on account of themselves or others, often wearing colors imitating the rainbow.

With the increased use of technology among Generation Z (born 1997-2015), parents must be aware of what their children are potentially soaking in. Recently, StayHipp, released an article focusing on pride month internet memes (comedic images with text). The article was titled Release The Rainbow With These Pride Month Memes. It is quite likely that your child is seeing these same images and thoughts parade around on their social media. Gen Z has mostly never known a time in which “gay marriage” has been totally illegal in the U.S. with the first legal gay marriage happening in 2004. This is a topic that has been unavoidable for Generation Z, who is much more likely to believe that homosexual behavior is not morally wrong (Barna, Gen Z, 56). Whereas previously not addressing some cultural topics may have been a parental tactic, in the present day there is no amount of information which is inaccessible to children. Christian parents must consistently talk through topics like sexuality with their families, establishing a Biblical grounding.

But what does the Bible say about sexuality?

2. Jesus grounded marriage in the creation design of Adam and Eve, showing that marriage is between a man and a woman (Matthew 19:1-6; Mark 10:6-9).

4. The Biblical condemnation of homosexuality is objectively grounded in the character of God and the created design He intended. The condemnation is not a cultural condemnation fixed in the ancient world and thus fine today because culture has changed. Roman culture fully accepted one party in the homosexual act while condemning the other, yet the Apostle Paul says that both are wrong in God’s eyes (1 Cor 6:9-10).

5. “So were some of you…” (1 Cor 6:11). The Apostle Paul draws a clear distinction between those whose sin defines them and those who have been “washed” by the blood of Christ, “sanctified,” and “justified.”

6. Our identity is not ultimately found in our inclinations, but in God. When in Christ, our identity is grounded in Christ (Colossians 3:8-11). Ultimately, as seen this month, there is another identity which seeks to sit on the throne of people’s hearts.

Given the focus of the culture, this month may prove a fruitful one to have intentional conversations with your children around the topic of Biblical sexuality.

Some questions you may want to discuss with your youth:

3. Do you have any friends who celebrate this event/month?

4. Have you seen anyone post online about “Pride month?” What sort of things do you see posted?

5. Do your friends ever talk about sexuality?

6. How do we love people without affirming what they believe?